Felicity and Tom seemingly have it all … both have busy lives, successful careers and a home with water views. But a surprise call from an old boyfriend could change things. Felicity’s plans for a candle-lit reunion don’t go to plan when a string of unexpected visitors drop by.

“A high voltage and witty satire that will make you laugh, but leave you thinking.”

An AFL player who can’t act for sour apples, because of his dark secret. His money-hungry manager is desperate as he is being offered big money for ads with his star player in them. A psychologist is hired to unlock the player and all sorts of secrets come out of the closet. The ending is both moving and sympathetic.

Where Angels Fear To Tread

“A moving story that will touch your heart and stir your emotions.”

It is the Edwardian era, and members of an English family travel to Italy to retrieve the baby son of their recently deceased sister. They find the baby’s father fully aware of his responsibilities to the child and more than capable of dealing with their clumsy attempts to gain custody of his baby boy. English reserve and righteousness encounter Italian passion.

“Conflict and laughs leading to an unexpected finale.”

An English businessman and his American counterpart, both employed by the same company, take a holiday with their families on a Greek island. The aim is to cement their working relationship. The Trans-Atlantic communications and generational divide provides some initial confusion, but during an alcohol charged evening, things are said and attractions ensue with unforeseen and hilarious consequences. 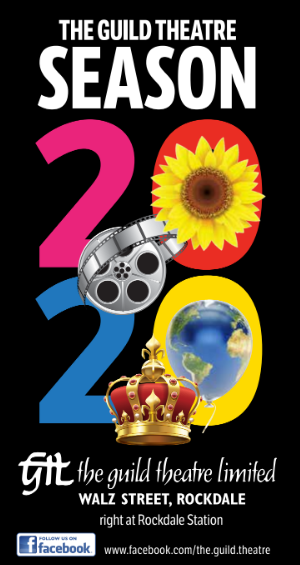