The story of one very long day in a recording studio in Los Angeles, where Hollywood Star, Tallulah Bankhead, mostly known for her outrageous behaviour and raunchy wit, has come to re-record (or “Loop”) a line of dialogue from her final film Die! Die! My Darling!

The drama and politics of a royal family in crisis.

A time of turmoil in the lead up to the abdication of King Edward VIII to marry the American divorcee Wallis Simpson; eventually to become the famous Duke and Duchess of Windsor. The departure of Edward VIII (David) left Queen Mary, his mother appalled, the government and people divided and his brother, the shy, stammering Duke of York to become King George VI (Bertie) with his wife Elizabeth as Queen.

This production of Crown Matrimonial” by Royce Ryton is by arrangement with Hal Leonard Australia Pty Ltd, on behalf of Josef Weinberger Ltd London.

A brilliantly funny satire on big business, the media and product exploitation.

When Lockheart Industries starts selling designer air, it breathes new life into the art of making money, but when supplies run short only the biggest suckers on the planet will survive. Author Ben Elton (Blackadder, We Will Rock You) delivers a ruthless satire of big business, marketing, greed, and the delicate balance of our planet.

A comedic romp filled with wit, warmth, and genuine insight.

Funny and heartwarming, Calendar Girls is the fastest selling play in British theatre history. Based on the true story of eleven middle aged Womens’ Institute ladies who pose nude for a calendar to raise money for the Leukaemia Research Fund. 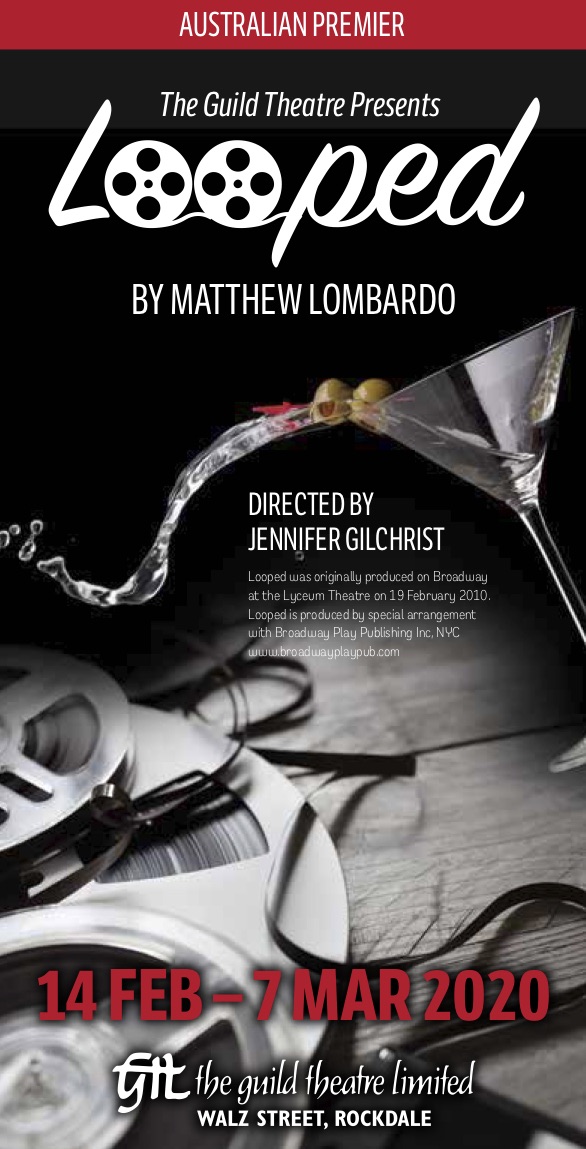